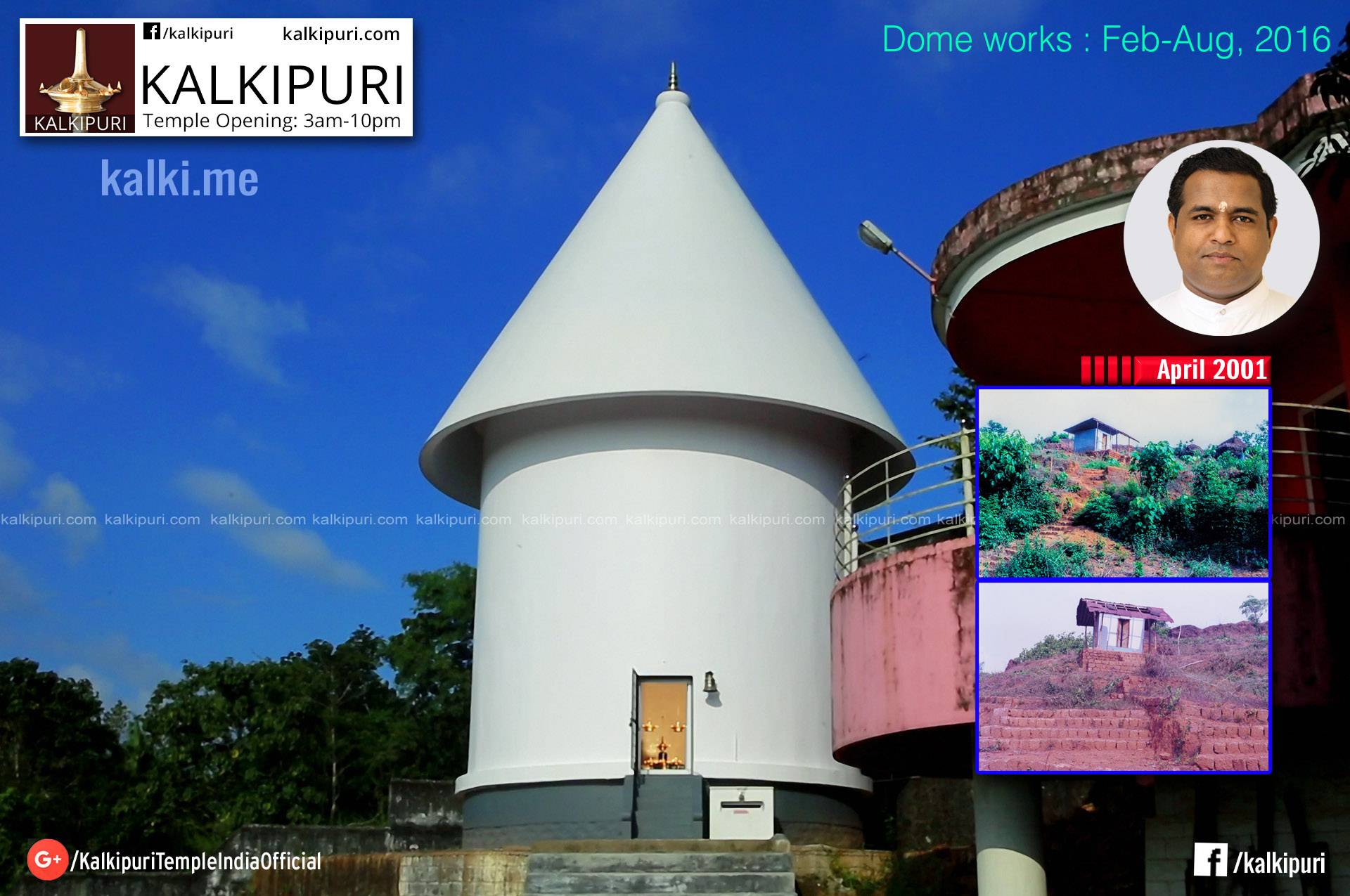 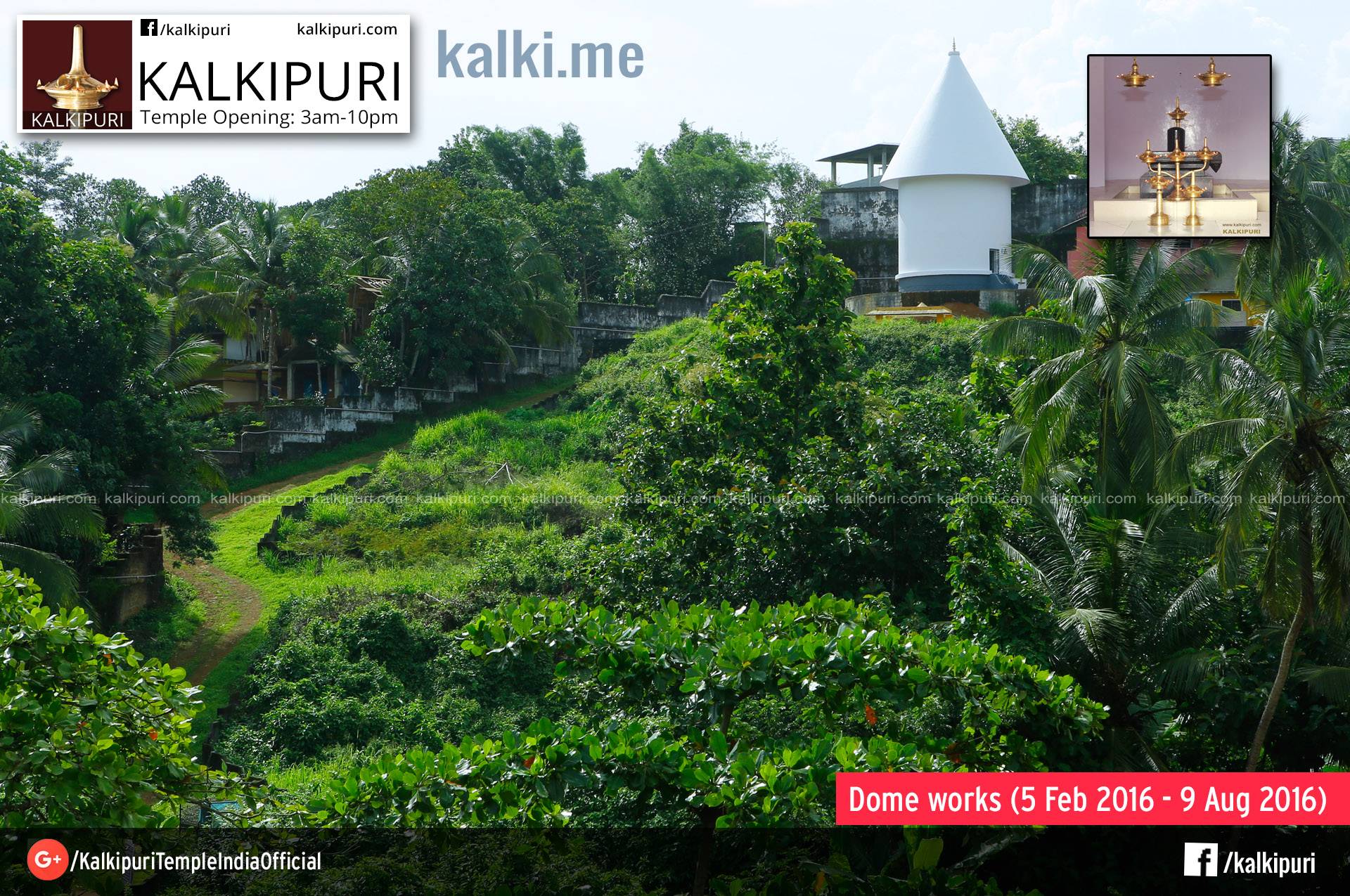 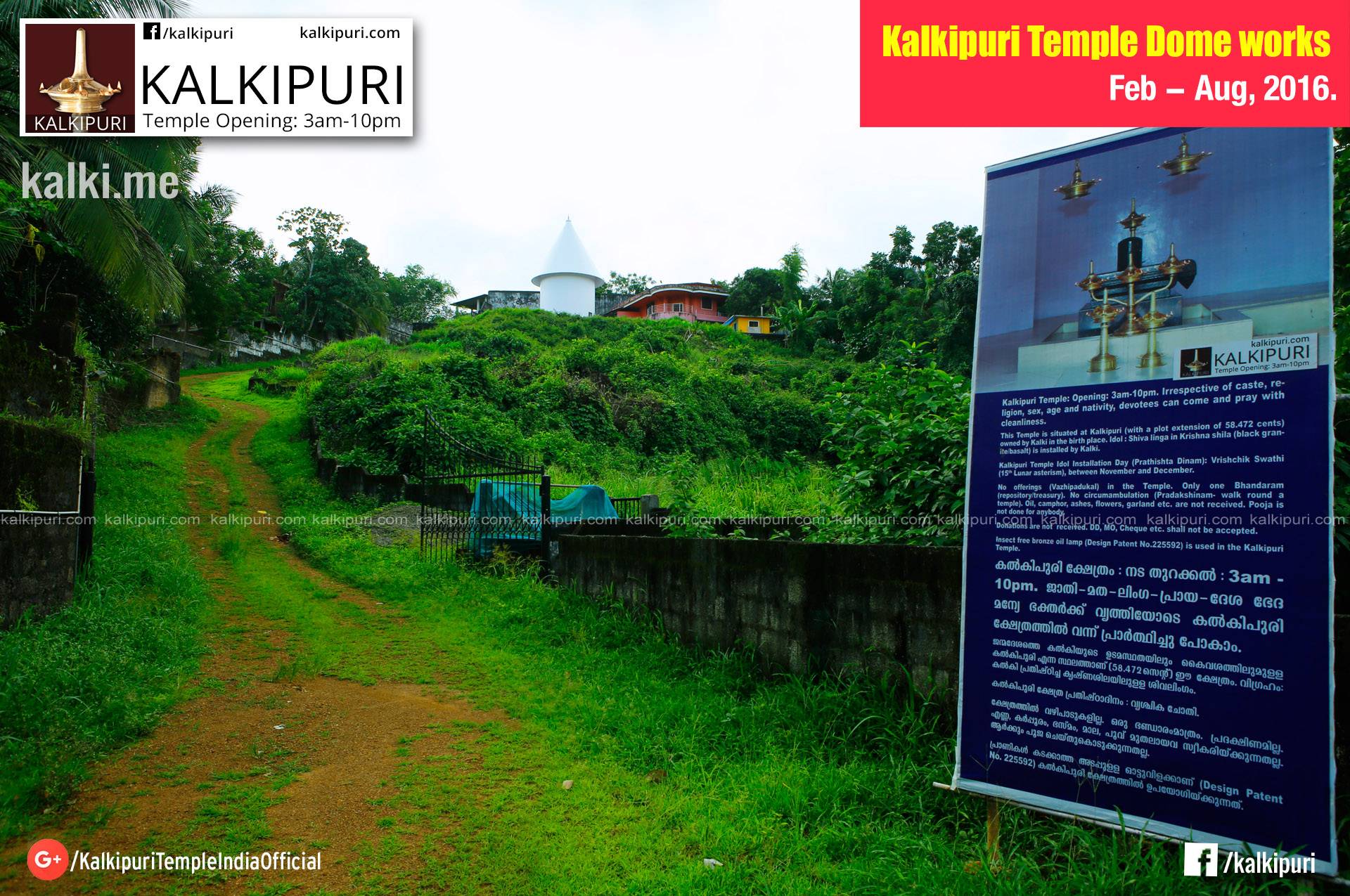 In the ancient time, in Shiva loka, Lord Shiva informed Parvathi Devi about several people living nowadays which the sages like Agastya, Vishvamitra and Vasishta had seen in their meditation and wrote it clearly in Sanskrit language according to the Lord’s command. Later, Thanjavur King Sharabhoji II (Serfoji 1777-1832) with the help of scholars translated it to Aadi Tamil language and named as Nadi Astrology. Thereafter, though the Britishers acquired possession of these Nadi Palm Leaves, they sold it to some families. Now these Nadi Palm Leaves are available. Nadi Palm Leaves are stored at Vaitheeswaran Koil in Tamil Nadu. Read More