In ancient times, in Shiva loka, Lord Shiva informed Parvathi Devi, grace and the greatness of Kalki Avatar (incarnation) will become famous by My divine words.

In the ancient time, in Shiva loka, Lord Shiva informed Parvathi Devi about several people living in the present age which the sages like Agastya, Vishvamithra, Vasishta etc. had seen in their meditation and wrote it clearly in Sanskrit language according to the Lord’s command. Later, Thanjavur King Sharabhoji II (Serfoji 1777-1832) with the help of scholars translated it to Aadi Tamil language and named as Nadi Astrology. Thereafter, though the Britishers acquired possession of these Nadi Palm Leaves, they sold it to some families. Now these Nadi Palm Leaves are available. Nadi Palm Leaves are stored at Vaitheeswaran Koil in Tamil Nadu. MORE DETAILS 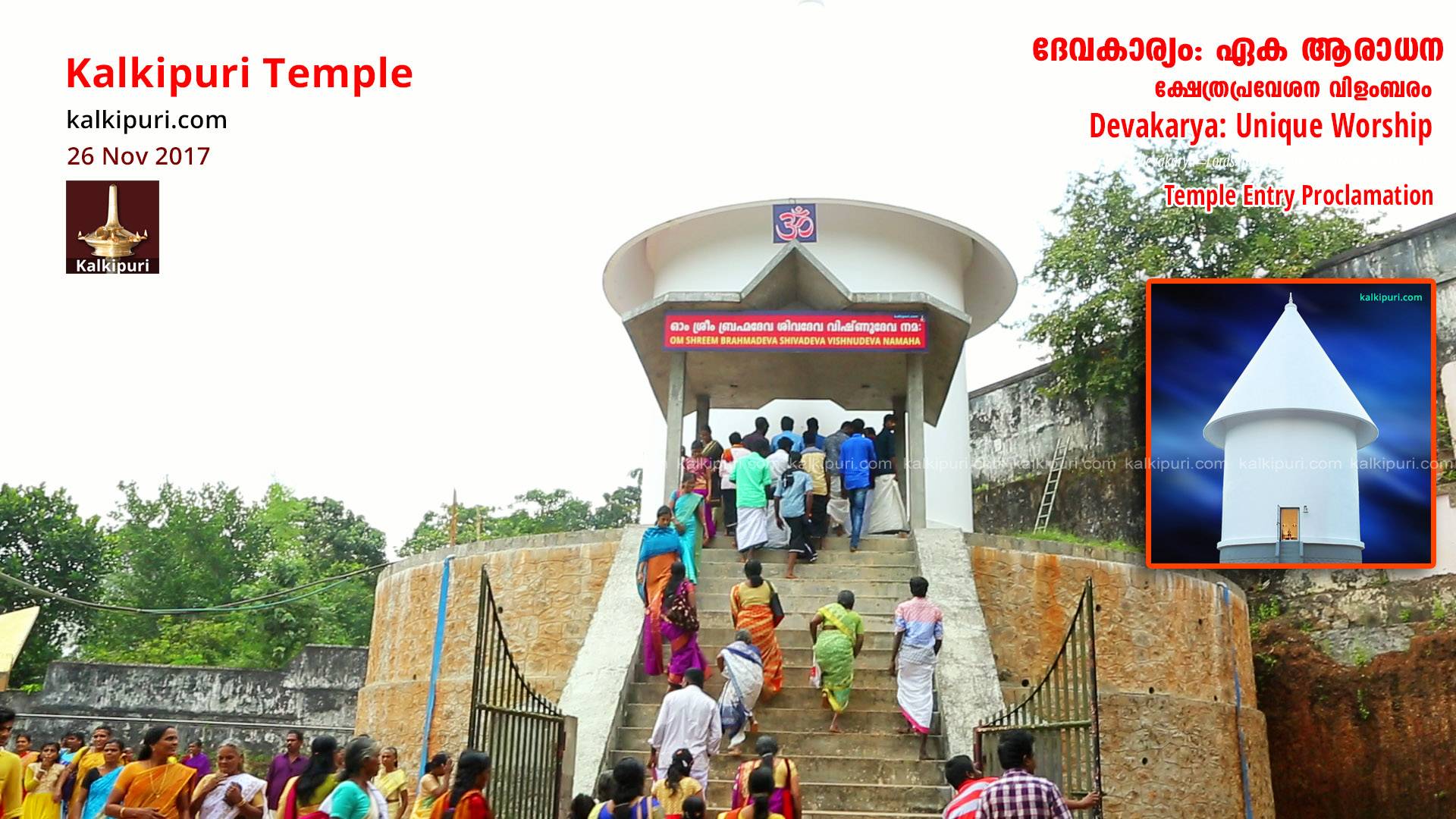 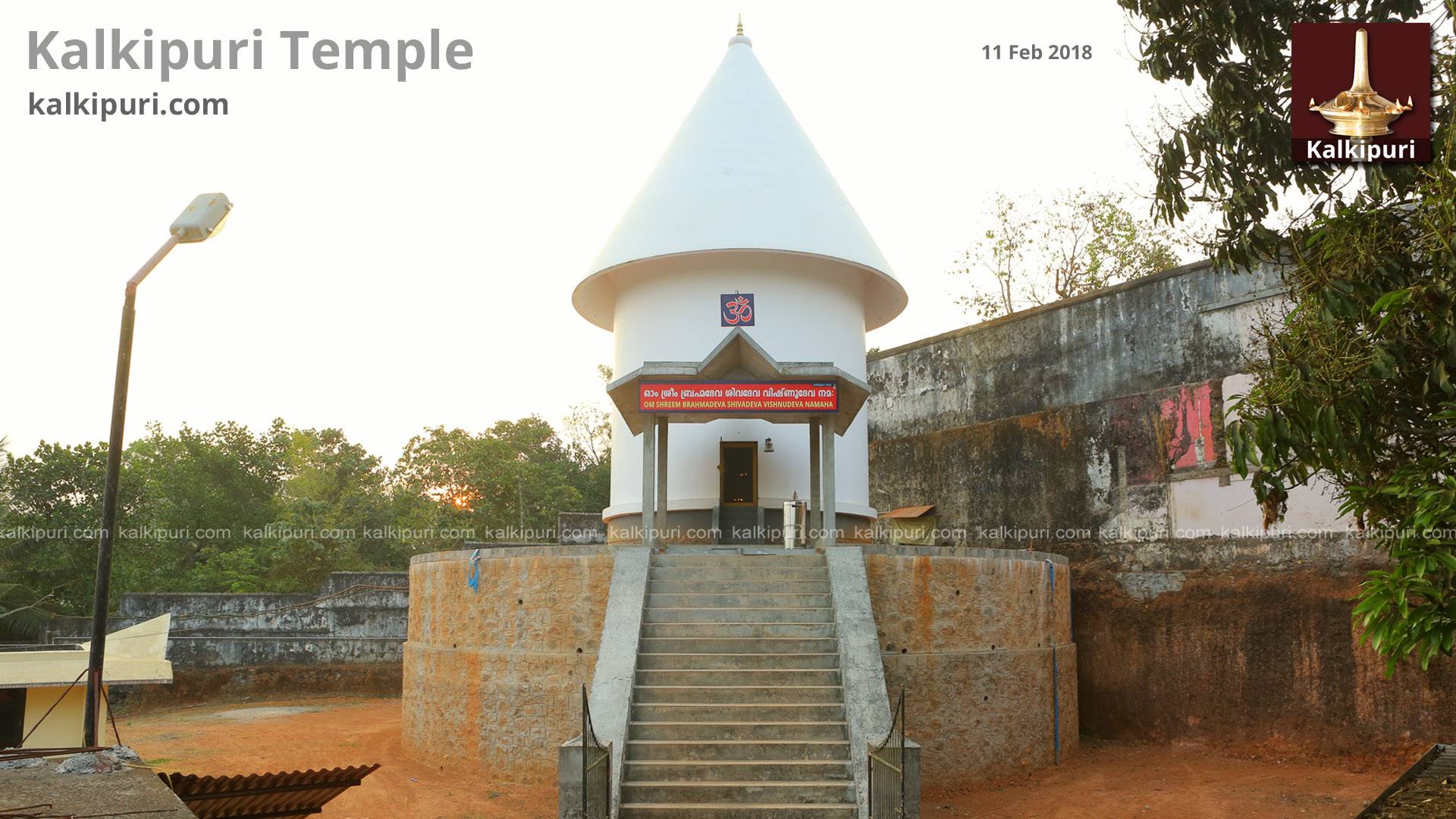 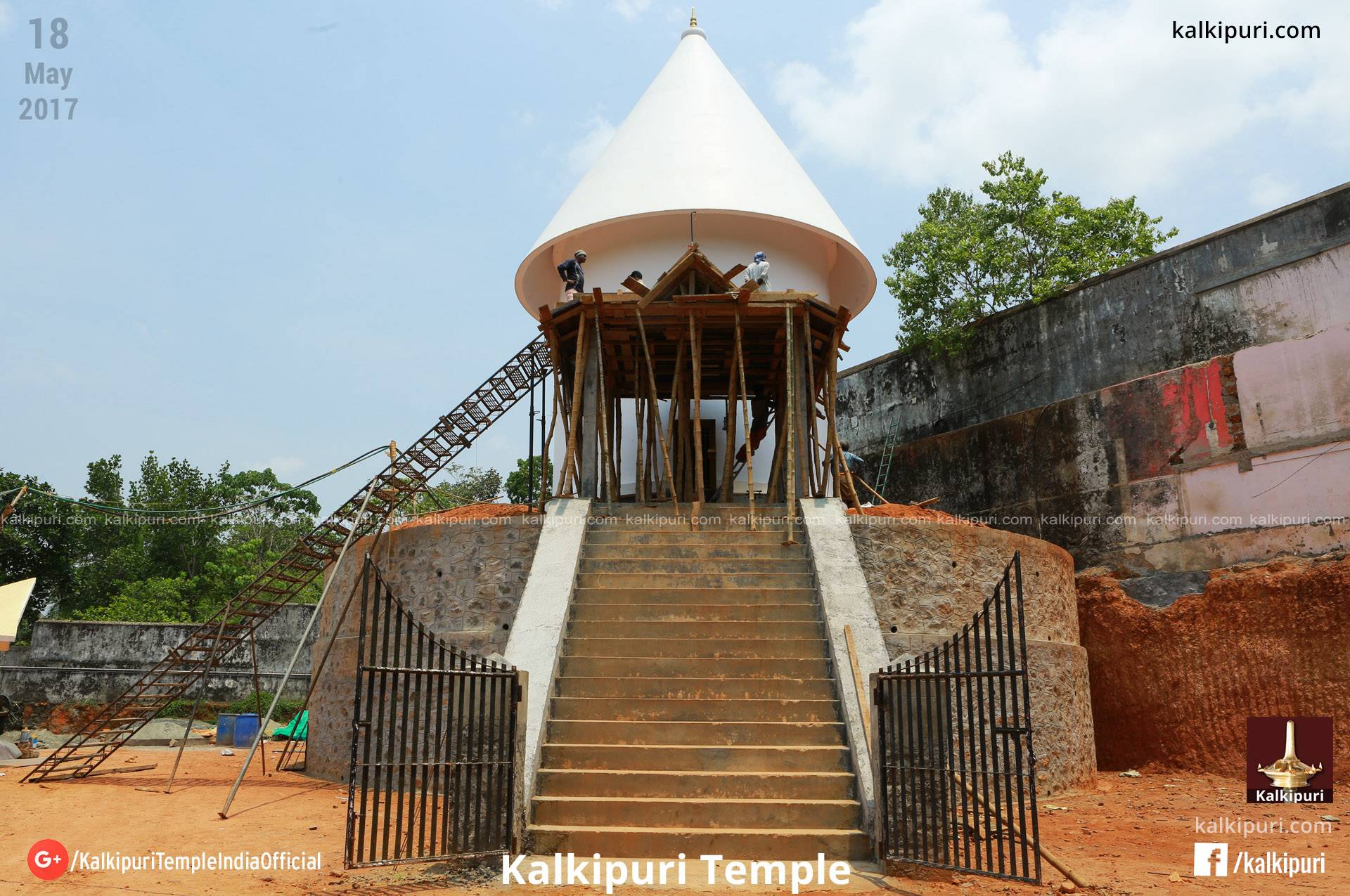 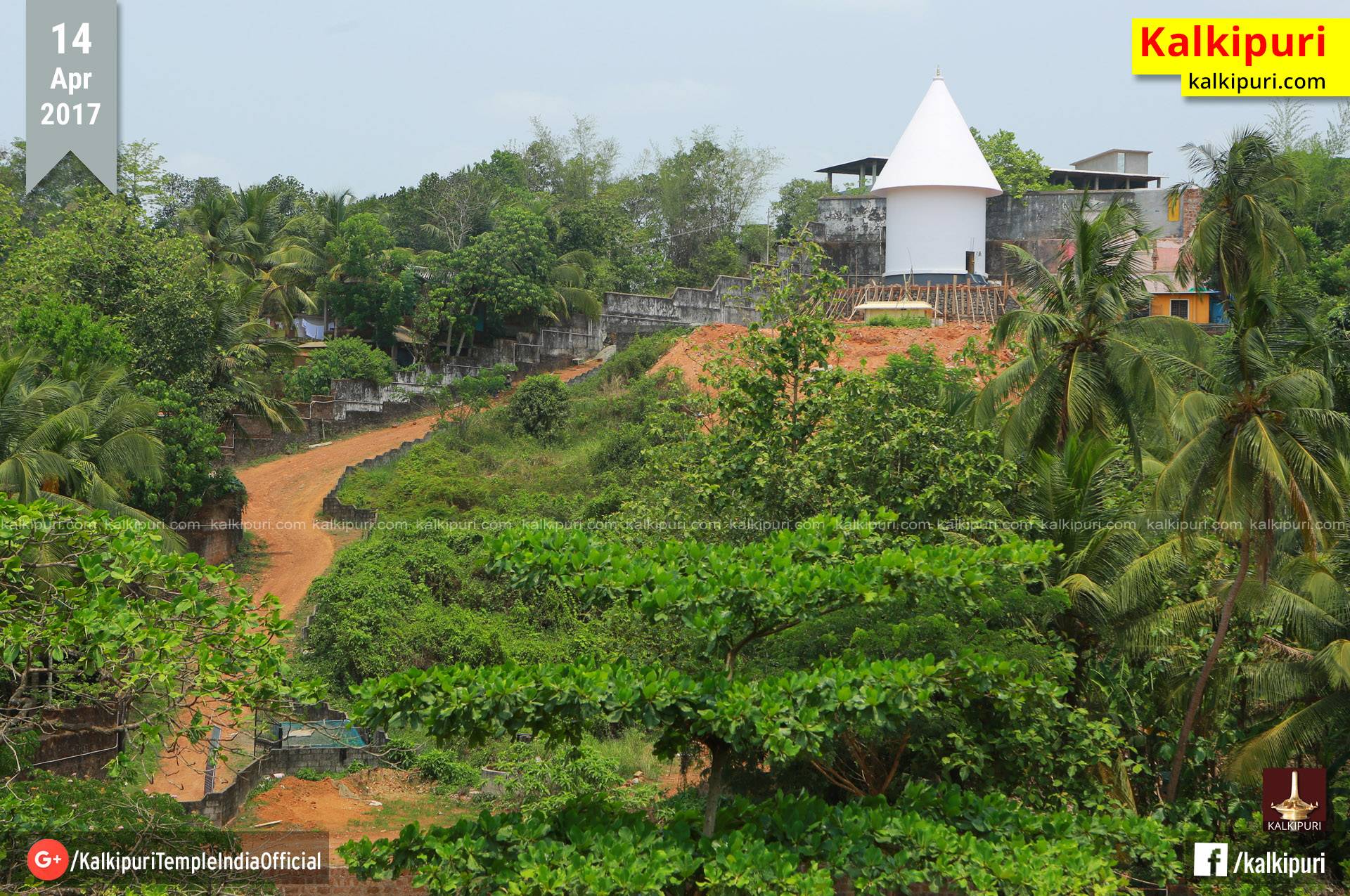 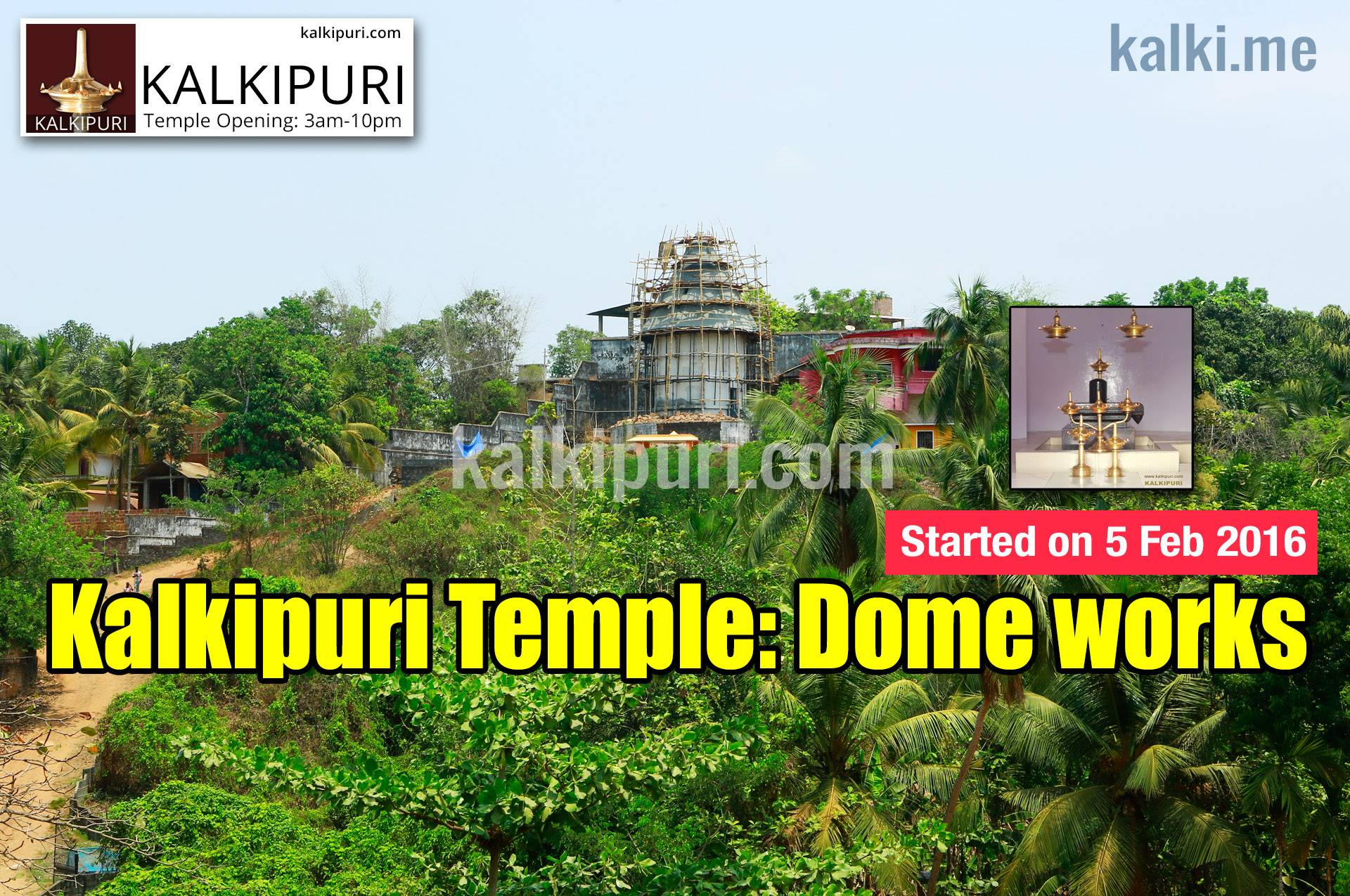 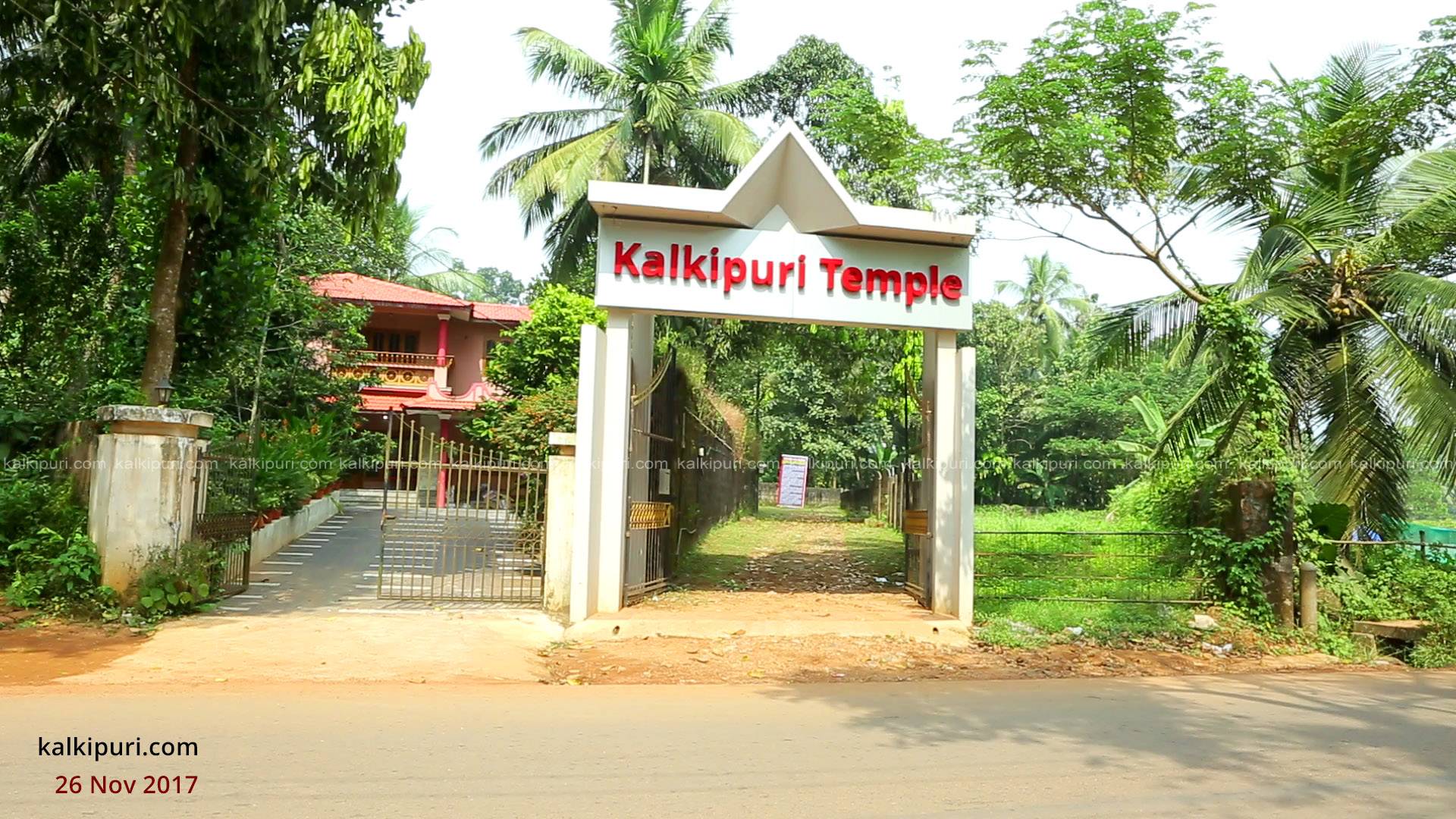 This site uses Akismet to reduce spam. Learn how your comment data is processed.

Hinduism (Devakarya) Unique Worship – No Castes and Discriminations 11 months ago

Nadi Astrology (Nadi Palm Leaves): Real History – Kalki 11 months ago
Do NOT follow this link or you will be banned from the site!

Here is given the biodata...